Providing the highest quality care for all patients with skin conditions. 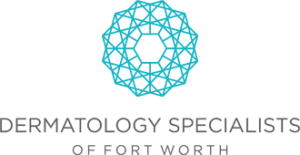 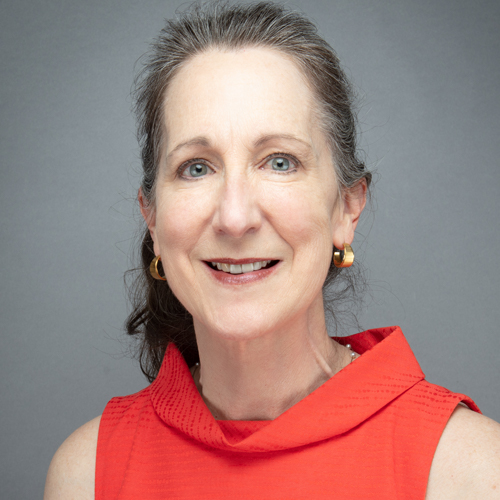 Dr. Robin Roberts, a native Texan, has enjoyed practicing dermatology since 1987.  She specializes in medical dermatology and cutaneous oncology. She appreciates the wonderful relationship and friendships she and her staff have developed with her patients over the years.

Dr. Roberts is certified by the American Board of Dermatology and has been a Fellow of the American Academy of Dermatology since 1987.  She is a member of the Texas Medical Society, Texas Dermatology Society as well as the Tarrant County Dermatology Society where she served as president, vice-president, and secretary.  In 2004, she was selected as an AAD Advocate to represent dermatologists in Washington D.C.  She has been a consulting dermatologist for Texas Health Harris Methodist Hospital, Baylor All Saints Hospital, and Cook Children’s Medical Center where she is now on honorary staff.

Dr. Roberts has been honored by Fort Worth Business Press as a Health Care Hero, and by the Barbara and Richard Raynor Medical Foundation. She received a YWCA Tribute to Women in Business Award and a certificate of Special Congressional Recognition from Kay Granger. She has also been recognized and elected by peers for Fort Worth Magazine’s Top Docs, Texas Monthly’s Super Docs, Consumers’ Checkbook Magazine, Guide to Top Doctors, and Best Doctors in America.

Dr. Roberts considers it a privilege to practice medicine and dermatology, and volunteers routinely for skin cancer screenings and lectures to a wide range of groups.  She has also shared her skills and knowledge through numerous mission trips abroad, as well as locally with the Tarrant County Medical Society’s Project Access. She is active in her community serving over the years as an I Have a Dream Foundation mentor, Kuperlee Health Board member, American Field Service mentor, Trinity Valley School Peer Group and TOE leader, and in multiple capacities in her church where she currently sings in the choir.